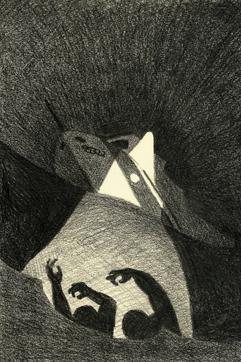 Next Page
Tales from the Dark Side

(two weeks after his 18th birthday)

Makefast the Bitter End tells the story of the separate lives of Bobby Maranhas, and how they finally came together.  Bobby is a veteran of the U.S. Coast Guard, serving in the early 1980’s, and remaining silent about the nature of his homosexual lifestyle.

At the beginning of a new year in a new century, days after Bobby has been crowned Queen B’Dazzeled at his favorite drag bar.  He is siting before a new computer, deciding how best to tell the story of a defining event in his life.  It is a tale he has kept to himself, much in the way he kept his lifestyle to himself during the years of his service.  His participation in the rescue of a commercial fishing boat crew that floundered and sank in a violent winter storm during the winter of 1980, forced him to face fears and secrets he had kept from himself.  Bobby remembers the face and voice of each member of the crew to recount their stories as they are led through seemingly unrelated events that sail an indirect passage into one hell of a tempestuous winter night off the Cape Cod coast.  Each member of the crew lends a voice across the years to relate his own story.  The course of their lives is plotted and sailed without regard to uncertainty and fear while the crew trains for the impossible.  They work, train, swim, and bond in the Atlantic Ocean.  The lives of the crew entwine and grow tighter as a line on a bit under a strain. They become an authentic nautical crew, an almost mythical bonding that creates one entity from many separate lives.

Secrets are revealed, lives are planed and the power of the ocean inserts to great effect.  The supremacy of a seventy-five knot wind pushing the seas into thirty-foot waves, threaten the lives of two fishing boat crews and the Coast Guardsmen charged with rescue.  Bobby explores the mundane origins of his own heroism.  He describes the exhausting after effects of an adrenaline rush, and the long term effects of sailing, to the literal edge of life and somehow sailing back to his life and continuing on with new strength and confidence.

Lives are explored, others simply discarded, as each man repeatedly trains for what his life, his duty, and the ocean might bring.  The Atlantic Ocean is a vastly beautiful and supremely dangerous place.  It is a place of constant and unpredictable change, where people live, work and sometime fight to simply survive.  It is the setting for a tale that goes beyond survival of the body.  It explores survival of spirit and the primal motivations of living.

We are left with a tale that is passed around Bobby’s loved ones, the way a sea story is often told.  The legacy of heroism is as indefinable as the actions that inspire the definition.  The act of sharing his story is also an act of bravery, pride and love for a man who lived half of his life in the shadows.  Bobby Maranhas is an unlikely hero, and this is an unlikely tale.  Make Fast the Bitter End is a sea story at its very best. 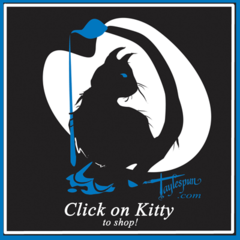 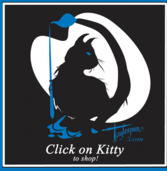 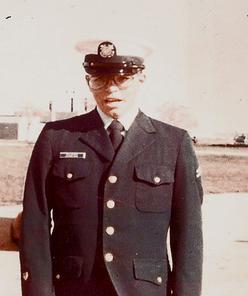 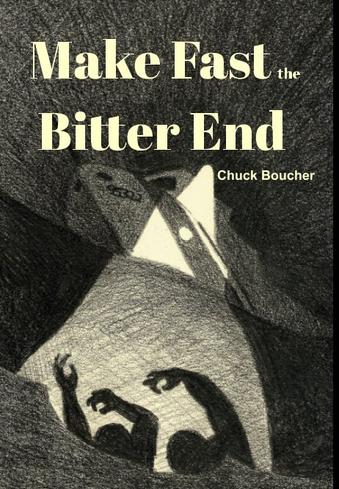